Intelligent, charming, talented and driven, Vanessa is an extraordinary mixture between artist and entrepreneur. She started House of Actors in 2016 and has grown it to be one of Montreal’s most coveted hot spots for young artists looking to better their craft and network with the industry’s elite.

In addition to managing the company, Vanessa wrote and directed the play ACT-TITUDE for its world premiere at the Fringe St-Ambroise Festival in Montreal in 2019. As an actress, she performed in Los Angeles in front of agents, directors, producers, casting directors such as APRIL WEBSTER (Star Wars, Star Trek), CAA,
WME, UTA, MARK CANTON (300, Power), KENNY ORTEGA (Hocus Pocus, This Is It) and many more. After training under the direction of renowned coach Bernard Hiller, Vanessa learned the technique of the Art of Being. On top of that, she has experience as a casting director, producer and talent agent which makes her the ideal teacher.

Vanessa has established relationships with the Hollywood elite and is now proud to share the benefits with her students.

Simon is a cinematographer, a “painter of light” whom in two short years has made a name for himself as a great Director of Photography.

A Native of the region, he has worked with Vanessa from the very beginning of The House of Actors. From promo videos to trip videos in L.A, Simon does it all. He also does high-profile commercial projects.

In The House, he shoots all of the material the company uses for it’s website, social media and clients. Give him a camera, a light-source and a vision and he will make you exactly what you desire if not better. A long time friend of Vanessa’s, he also makes for a fun co-worker!

Being behind the camera is Simon’s life. For him, it is a dance through which he expresses his rhythm and passion. He studied film at the University of Quebec in Montreal. 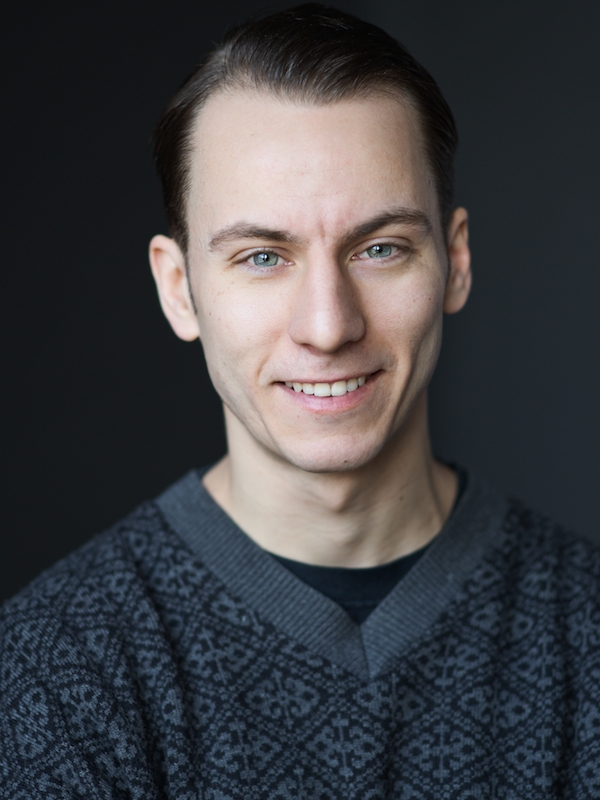 Alex Biro is a multidisciplinary artist whose world revolves around film and music.

He is an actor, director and composer who is deeply inspired by method characterization, Alex is obsessed with pushing the boundaries in his work making him an ideal role model as a teacher.

Inspired by actors such as Daniel Day Lewis, Johnny Depp and Paul Dano, Biro brings a unique philosophical approach to not only acting but to life in general.

As personable as he is peculiar, Alex’s approach to any situation makes him a good addition to the family. This lovable shapeshifter doesn’t let only school hours  dictate being there to our student members. 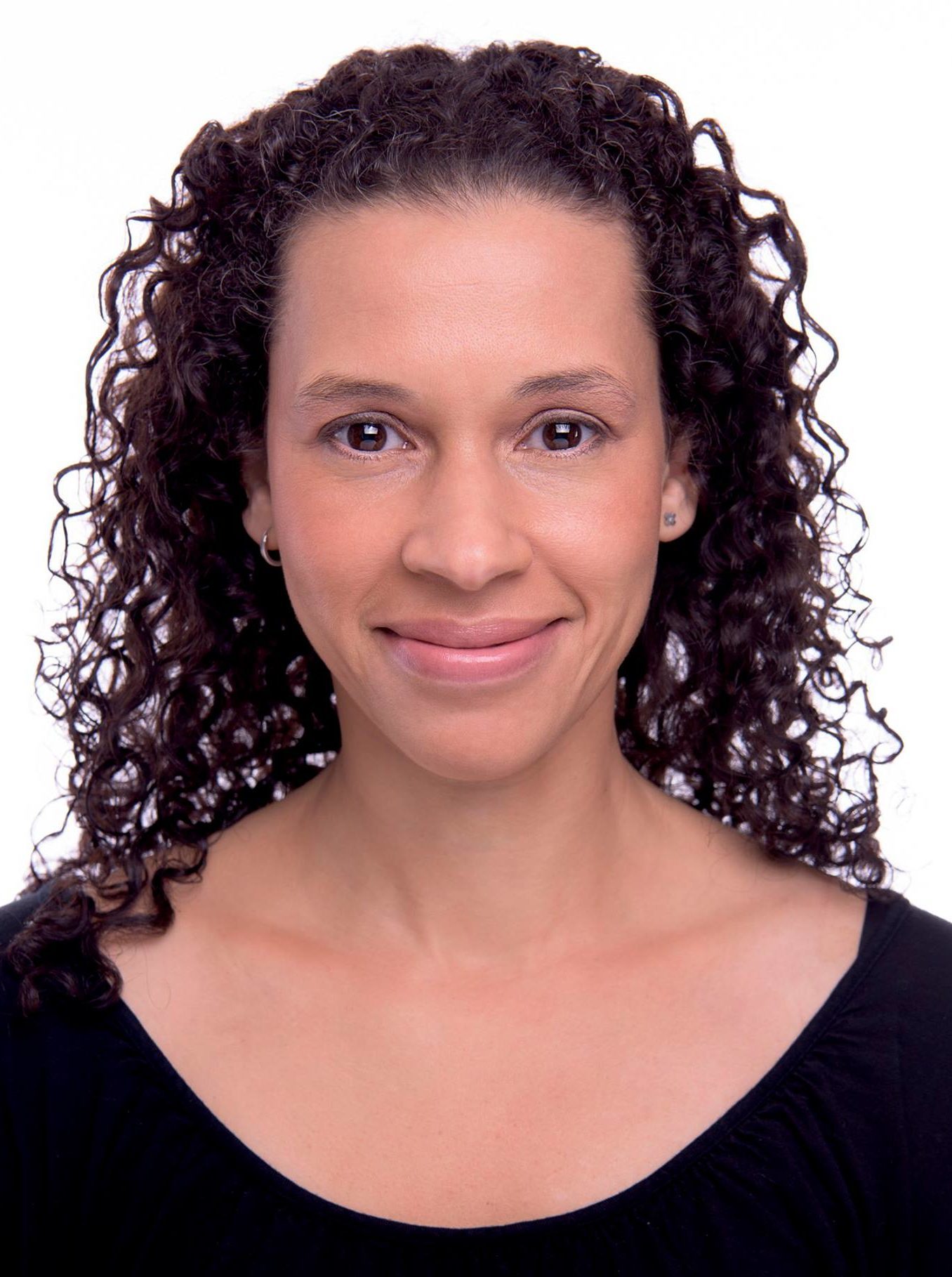 Sonia is a Choreographer/Dance teacher that has recently joined the House of Actors family. Vibrant, creative and knowledgeable, Sonia is very enthusiastic about being the “in house” dance reference.

From Montreal, Sonia is a graduate of “Les Grands Ballets Canadiens” where she teaches today. She has studied dance in France, London, New York and L.A. She has performed and choreographed for many different publics and events over the years which makes her a prized addition to the already successful team.

She will be overseeing all movement and dance training for the artists coming through The House of Actors training program.

Her vision is that a strong actor is someone who knows themselves on all facets including their strengths and weaknesses.

For a glimpse into Sonia, she loves travel to discover new cultures. She also enjoys trying new activities to remind herself how difficult and courageous it is to do something you have not mastered yet! 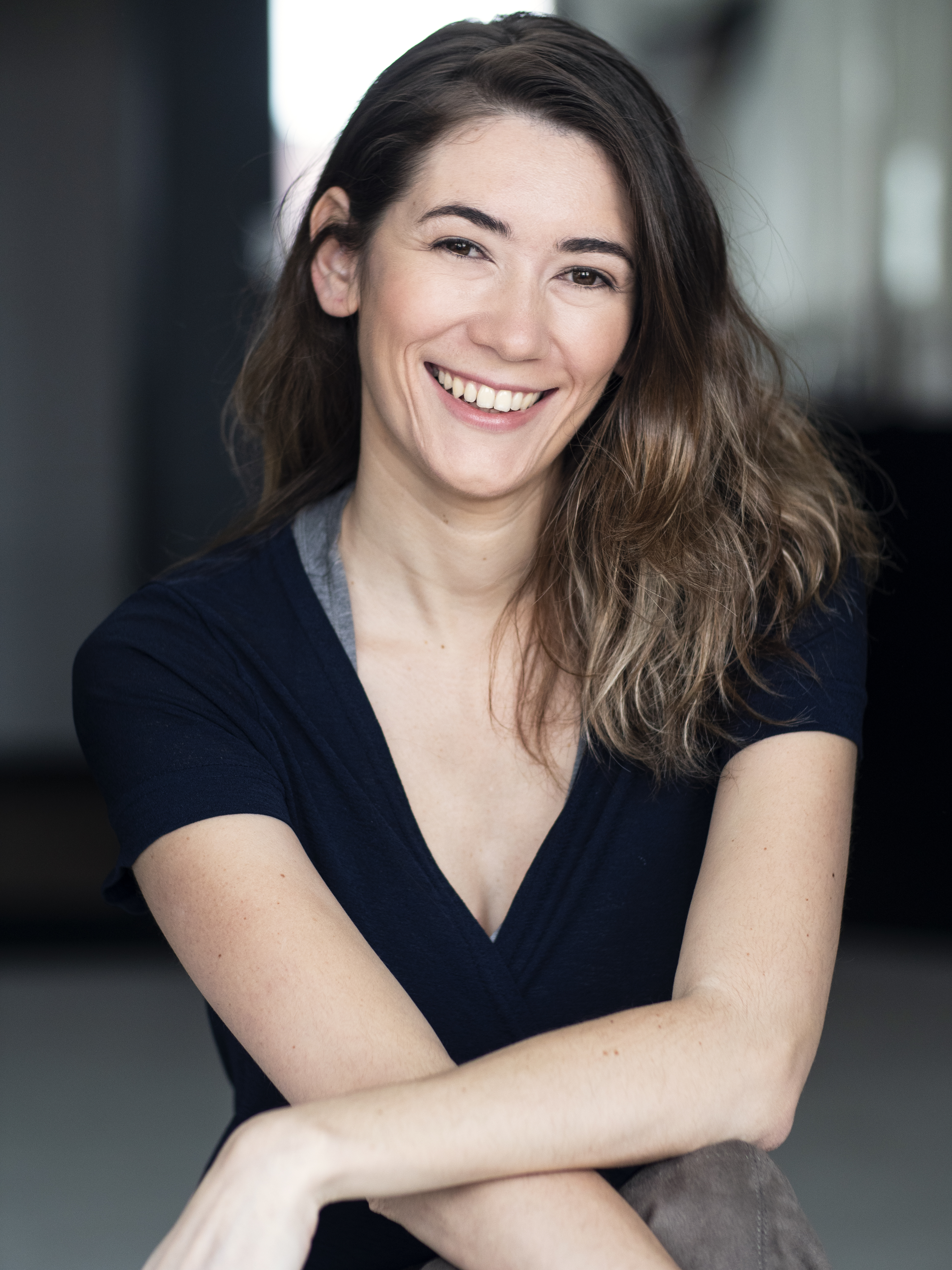 Laure was born in South Eastern France. She studied architecture and was secretly passionate about directing and acting from an early age. She met Vanessa in 2016 during an introductory course in acting. Since then, her passion for the craft has grown steadily in her, notably through the House of Actors and also a Masterclass in Los Angeles alongside coach Bernard Hiller and casting director April Webster.

Laure is a multidisciplinary artist, in love with emotions and personal development, it is only natural that she carries in her heart the vision of HOA:

She supports Vanessa daily within the House of Actors with great pride.